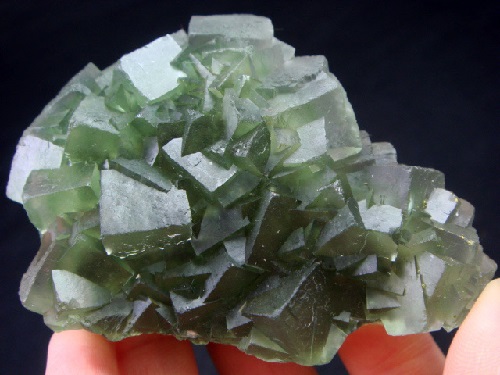 Although the C.E. Duff and Son Inc. quarry is best known for fascinating pyrite specimens, perhaps the most sought after mineral from this locality is Fluorite. Good Fluorite crystal specimens are extremely difficult to collect from this quarry. The most common occurrence of Fluorite, which is regularly encountered at the base of the upper level, is golden to brown massive. This massive Fluorite is similar to Fluorite from other Ohio localities and fluoresces bright cream under short, mid and long wave ultraviolet light.

Small crude brown Fluorite crystals with Calcite have also been reported with massive. Clear, yellow, gold, brown and purple crystals are extremely uncommon, but have been observed with Dolomite, Calcite, Pyrite and Sphalerite. Occasional crystals are zoned purple, clear and yellow. Fluorite crystals which are completely exposed in the pocket or are only partially embedded in Calcite are always heavily water etched and crude.

The sharpest crystals are usually found completely embedded in Calcite. Unfortunately, many Fluorite crystals found completely under Calcite, are also etched. Only the rarest of crystals is sharp. The best crystals are found by carefully dissolving the Calcite with muriatic acid, so as not to harm the Pyrite, Fluorite, or Dolomite(when possible). The photo to the upper left exhibits a purple cube with Dolomite and Pyrite in a dolostone pocket. This specimen has been slowly etched out of Calcite with extremely dilute muriatic acid.

This process accounts for the sharp nature of this crystal. This Fluorite crystal has phantom purple edges similar to crystals from the Bluffton Stone Co. Quarry, in Allen County, but is more raspberry in color. A careful eye will notice the clarity of this purple crystal. Most, Fluorite crystals from the Duff Quarry also have frosted centers. The photo to the left displays a typical golden yellow crystal on Dolomite.

This specimen was also slowly etched from Calcite to preserve the Dolomite crystals. The crystal in the photograph to the lower right was not removed from Calcite and is more typical of Fluorite crystals from this locality. Notice the heavily water etched faces. This clear crystal with purple phantomed centers and yellow zoning is more reminiscent of Fluorite crystals from the Stoneco Inc. Auglaize Quarry, in Paulding County.

While other localities for Fluorite crystals exist throughout Northeast Ohio, the Ellsworth locality is perhaps the most recognized among world-wide collectors. In part, this is due to the amount of written exposure the locality has received over the last 200 years. Also, the Ellsworth locality produces top quality single and twinned Fluorite crystals, which are among the sharpest, clearest and most well formed found in the state.

Furthermore, true mineral collectors appreciate the value of specimens from older and classic localities, even if the specimens are more recently collected. It is important to note that the information in this article pertains specifically to the crystal habits observed at the Ellsworth locality. Other nearby localities will produce similar and/or different habits of Gypsum var. Selenite crystals. At this time, this collector would like to thank the property owners of the Ellsworth locality for their time and generosity. This article would not have been possible without their support. Their awareness of these unique crystals and willingness to allow specimens to be collected and preserved is greatly appreciated. 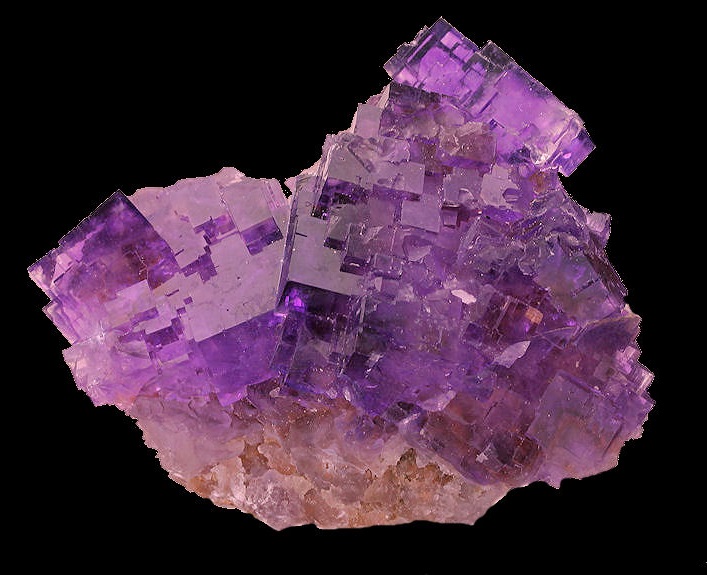 Fluorite with Pyrite and Dolomite 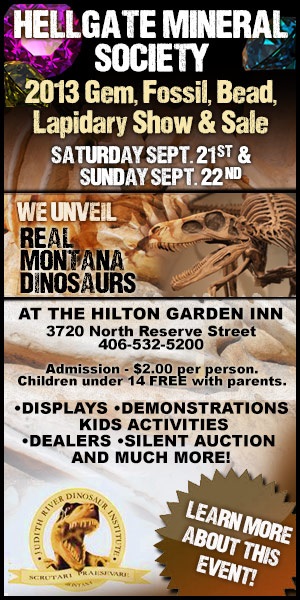 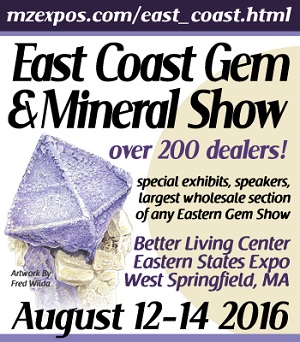